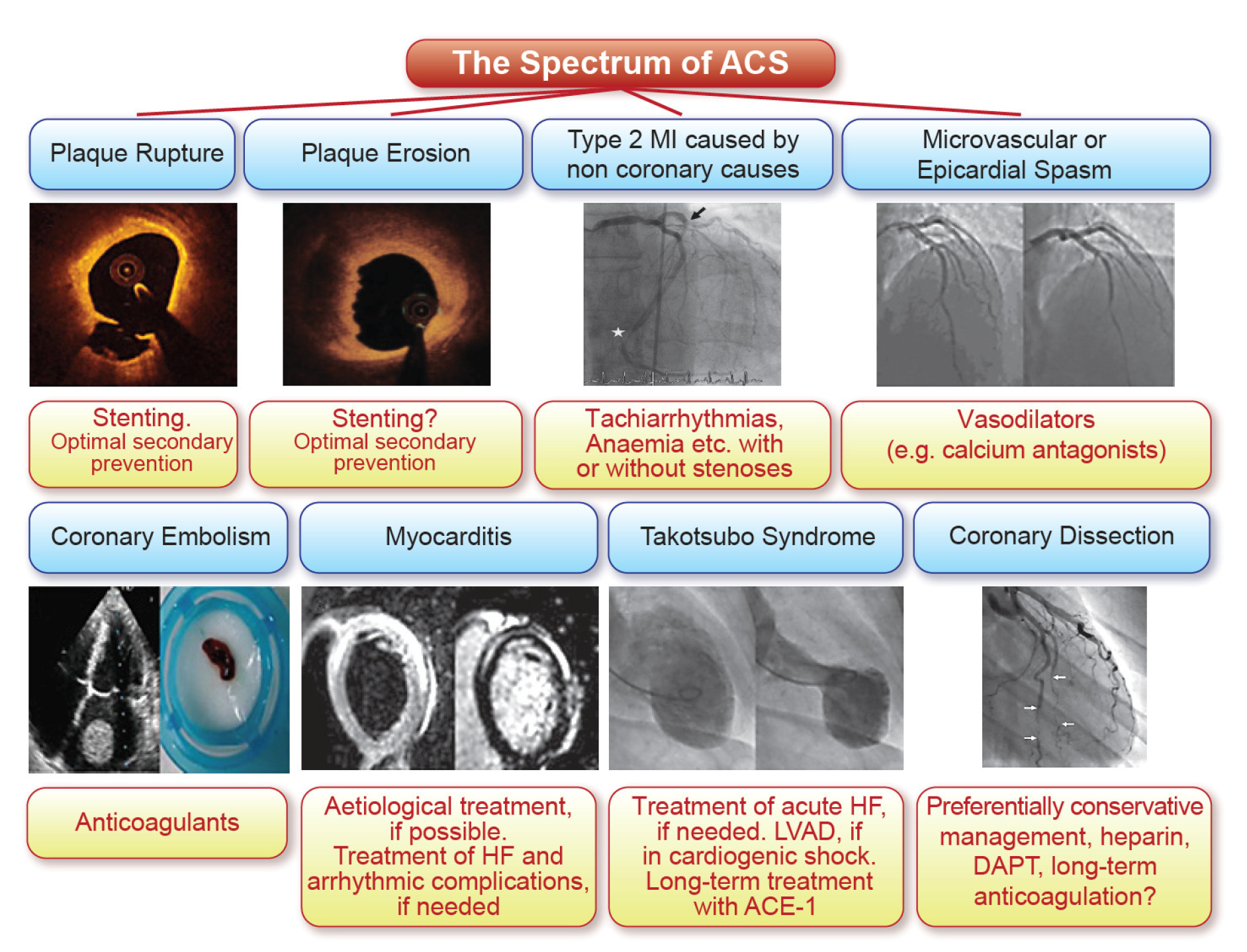 Since Eisenhower’s heart attack we have made considerable progress. Indeed, just shortly after that, Paul M. Zoll from Harvard developed defibrillation to treat ventricular fibrillation, a then common and fatal complication of myocardial infarction. Then, beta-blockers were developed by Sir James Black, and coronary angiography by Mason Soanes; Sir John Vane discovered the platelet inhibitory effects of aspirin, Grüntzig performed his seminal first balloon angioplasty of a coronary stenosis, and Peter Sleight published the ISIS-2 trial showing the protective effects of aspirin and streptokinase. Primary angioplasty was introduced, followed by the development of coronary stents, then P2Y12-receptor blockers such as, initially, ticlopidine, clopidogrel and now prasugrel and ticagrelor, followed by statins and the radial approach for primary percutaneous coronary intervention. Mortality decreased substantially from 50% (for those who even reached a hospital in the 1950s) to currently 10%. More recently, for the secondary prevention of hyperlipidemia, the Niemann– Pick transport inhibitor ezetimibe, and inhibitors of the proprotein convertase subtilisin/kexin type 9 (PCSK9) have become available and allow for even further reductions in LDL cholesterol in high-risk patients. Read the full article on The Spectrum of ACS: Towards a More Personalized Approach by Prof. Thomas F. Lüscher